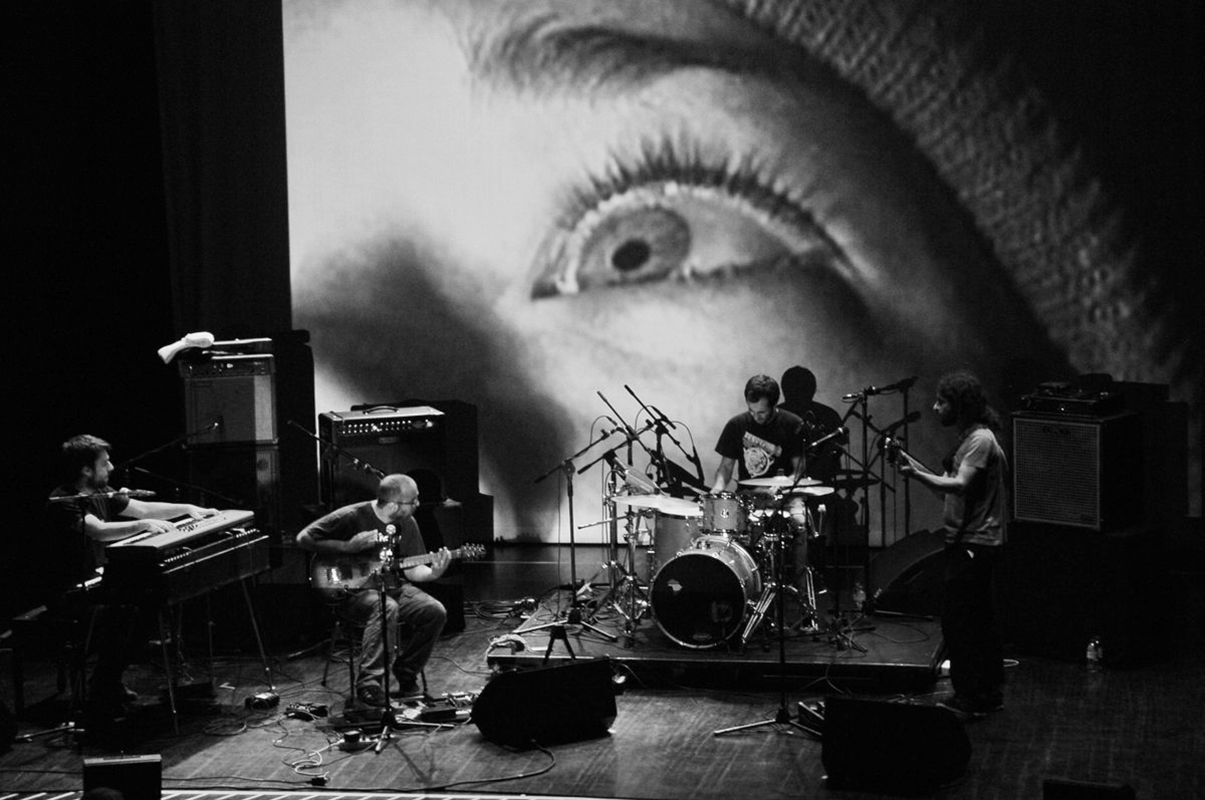 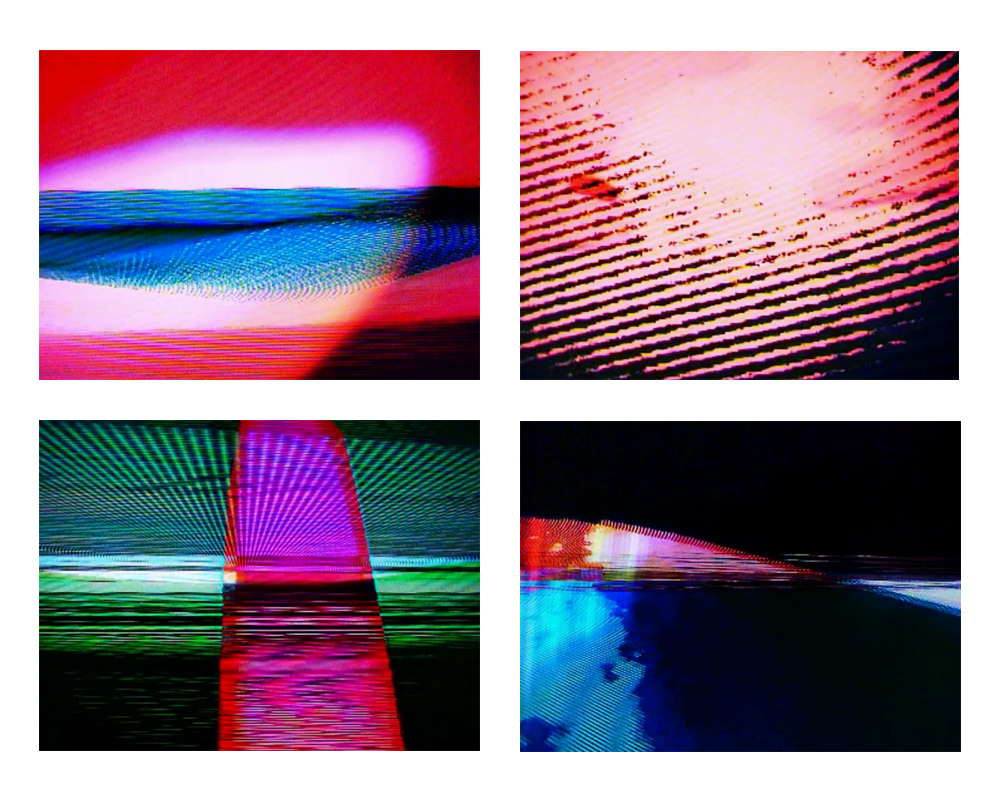 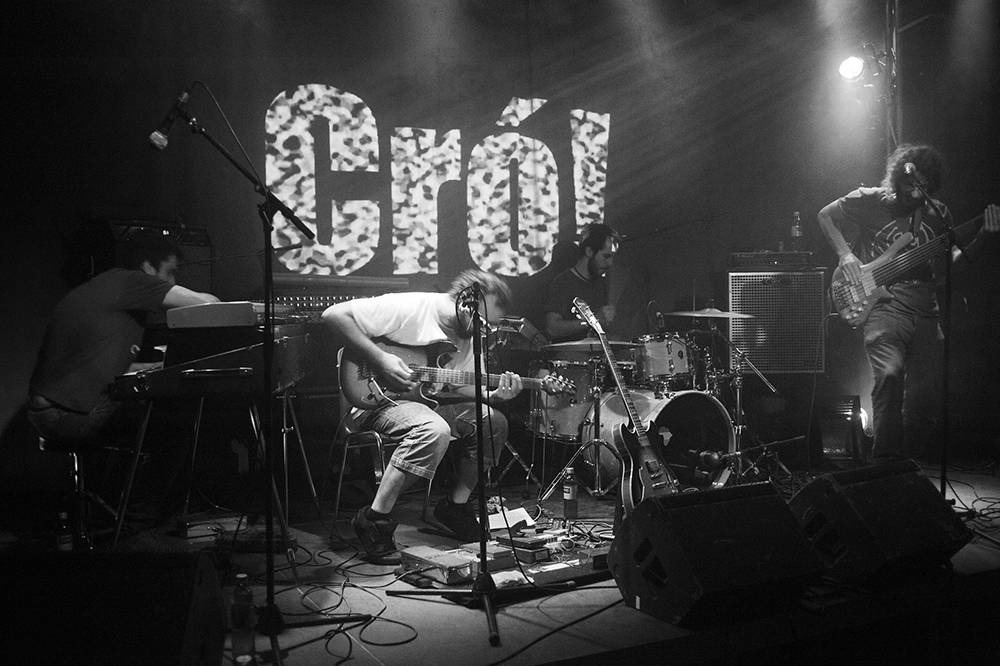 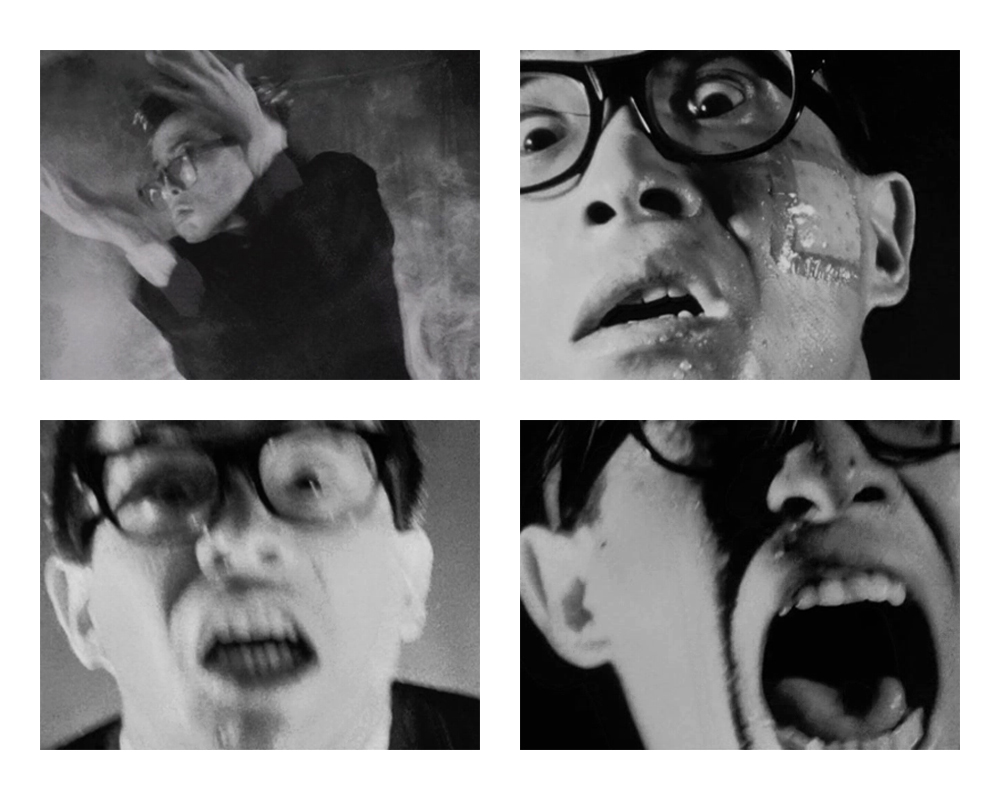 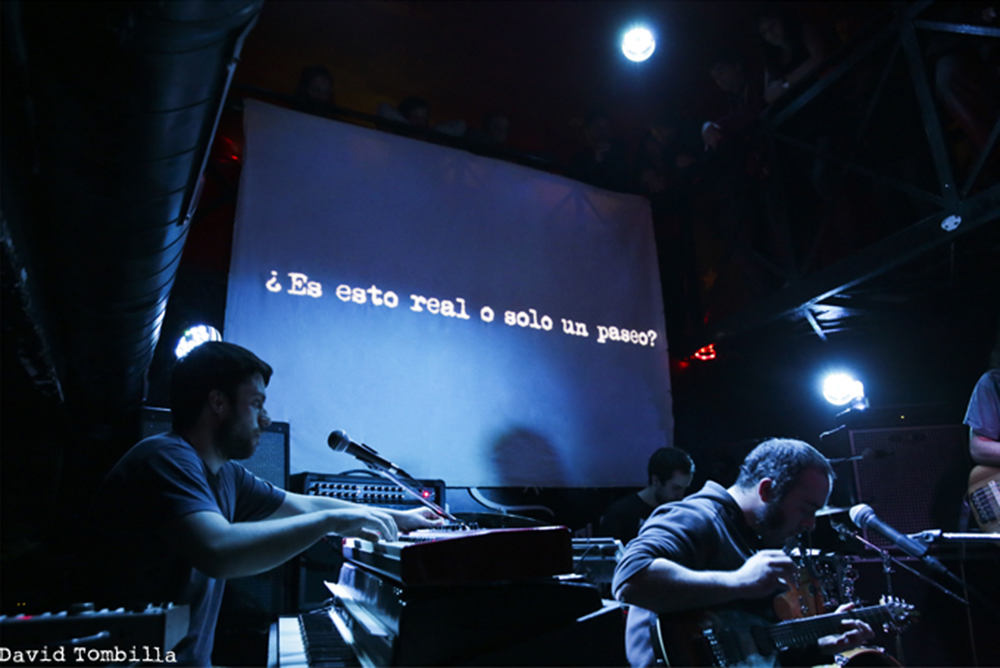 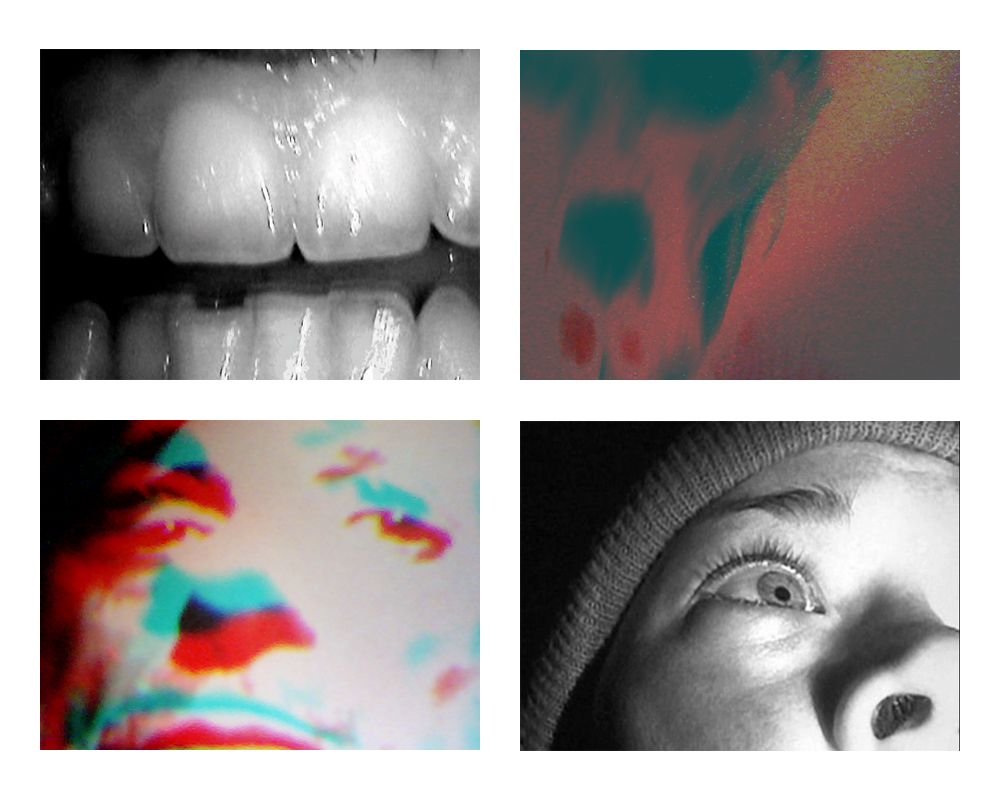 Between 2007 and 2014 I collaborated with the progressive rock band Cró! performing live visuals.
The instrumental origin of the band favoured a free space in which to add visuals manipulated in real time and provide a certain level of narrative to the musical compositions.
My work within the band was close to the musical method. We created the pieces as a whole, being the visuals an important part of the composition. The execution was thought in the same way that a musician plays with his instrument, in my case using a computer, a MIDI controller and video software.
During 7 years of collaboration we presented our audiovisual show in several European festivals and cities: Germany (Bad Doberan, Berlin, Offenbach), France (Lille, Verfeil, Causade), Portugal (Porto, Festival de Jazz de Sines, Barcelos, Bragança, Monçao), Spain (Euskadi, Sevilla, Puerto de Santa María, Badajoz, Barcelona, Zaragoza, Madrid, Asturias…)